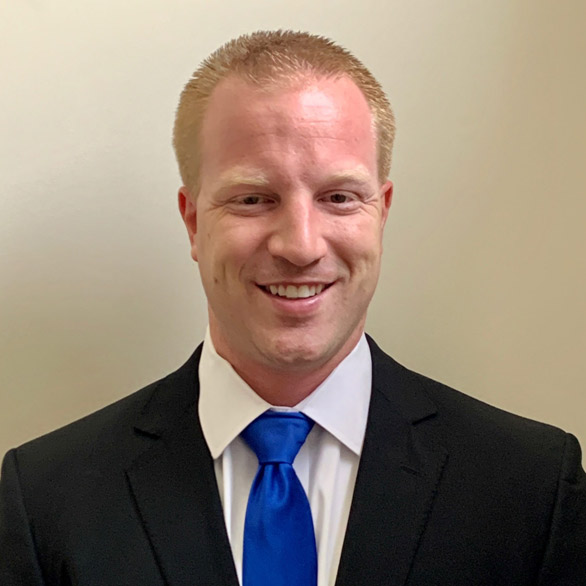 Darren Colananni is a Wealth Management Advisor with Centurion Wealth in Tysons Corner, VA. In his role, Darren collaborates and strategizes with individuals and families in achieving their wealth and financial lifestyle goals.

Having grown up with a strong knowledge of mathematics and a genuine curiosity in the stock market, it was only natural for Darren to pursue a career in finance. After witnessing firsthand the devastating effects a “bad egg” could have on a family’s life savings, Darren’s passion is working with people to make certain that doesn’t happen to another family under his watch.

After relocating to Washington DC in 2010, it was only a few months later that he met Brad Nierenberg at Chance For Life. Immediately, Darrenfell in love with everything that CFL stood for.The money that was raised for pediatric cancer was inspiring, and Darren has been a loyal advocate since then.

In addition to joining the Chance for Life Leadership Council, Darren is an active member of JDRF (Juvenile Diabetes Research Foundation) and the 1782 Society at his alma mater, Washington College.Darren holds a double B.A from Washington College in Business Management and Economics. Originally from Netcong, NJ, Darren currently resides in Fairfax, VA, with his wife, Kristen, and their dog, Brody.